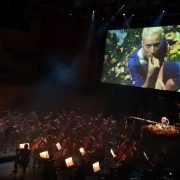 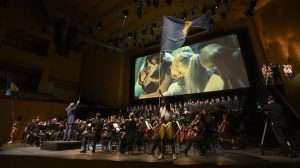 The show goes on. Random screenshots from the two